Rabbeinu, in the footsteps of his master

In 1905 born in Russia in Ostropol Rabbi Guershon Liebman , son of Avraham Chaim and Lea Bielinski. He became a pupil of the yeshiva of Saba in Berdichev, directed by RAV Shmuel Weintov. The Bolshevik revolution gave a blow to the yeshivot world and the yeshivot directors decided to flee to Poland. Rabbeinou was then 16 years old. More than 600 students left Russia to settle with the yeshiva in Poland. It is in Poland that Rabbénou changed his name. He attended the yeshiva courses with great diligence and studied mussar with the great scholars of Saba.

During the Second World War, Poland was invaded by the Nazis. All yeshivot were forced to flee to Vilna, Lithuania. Rabbeinou was then 30 years old. He also fled to Vilna with his first wife RAHEL.

In 1940 , during the Shavuot period, the Russians invaded Lithuania. Many students were forcibly exiled to Siberia. Those who managed to escape were locked in a ghetto in Vilna. Even when confined and guarded in a ghetto, the faith of Rabbeinou Gershon and his actions only strengthened. He created a yeshiva within the ghetto. He was caught several times by the Gestapo but escaped the extermination through a series of miracles. Again, he founded a new yeshiva in Bergen-Belsen . 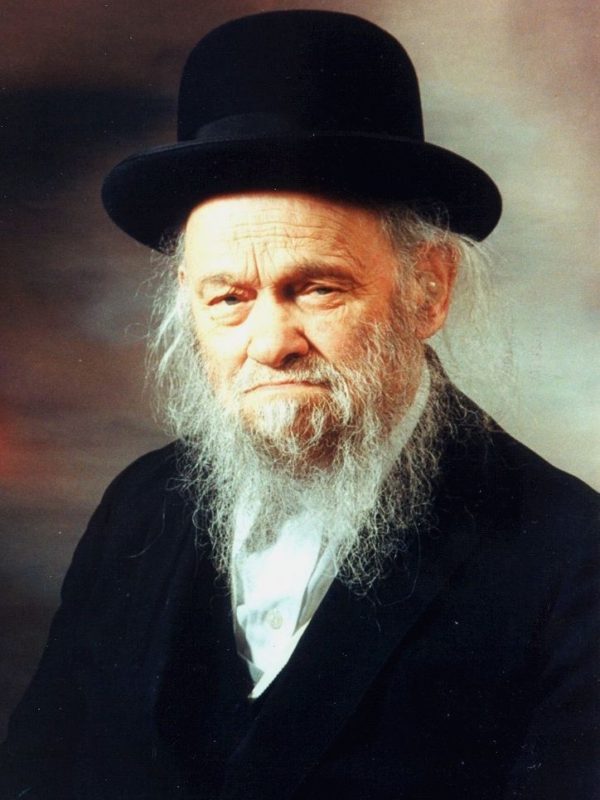 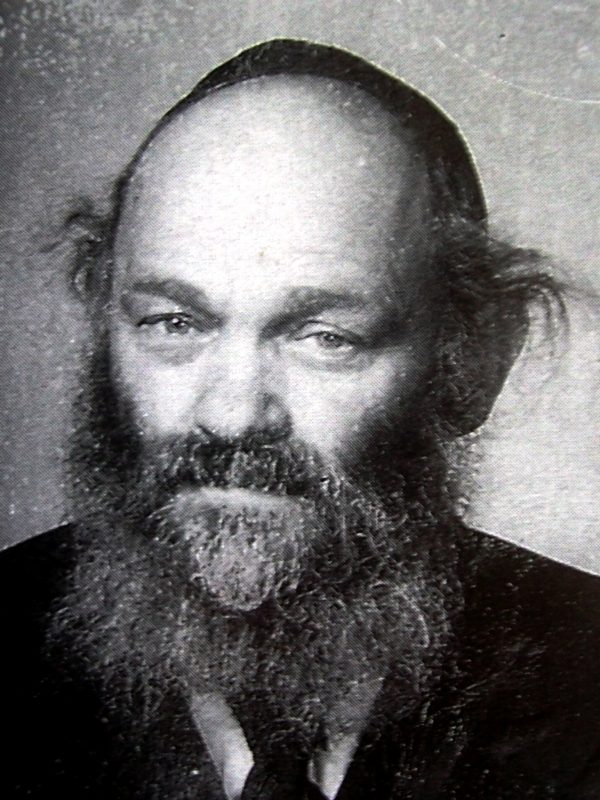 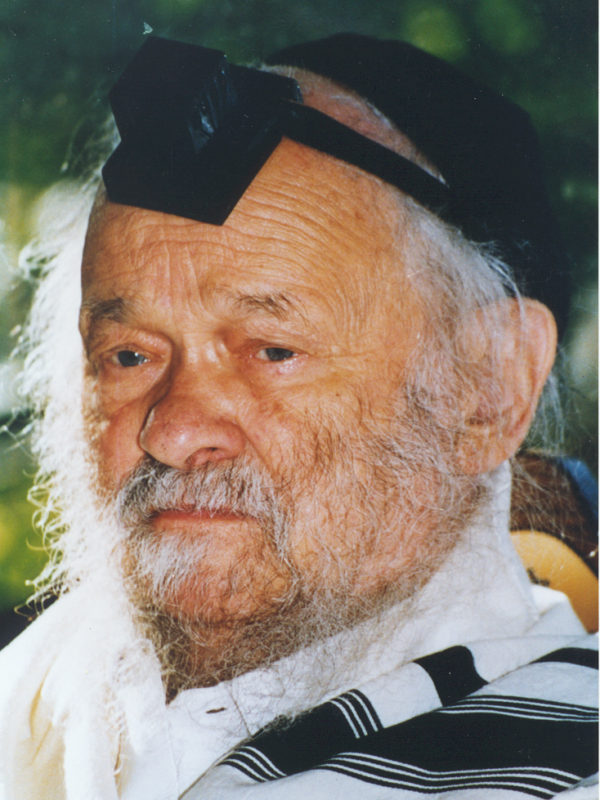 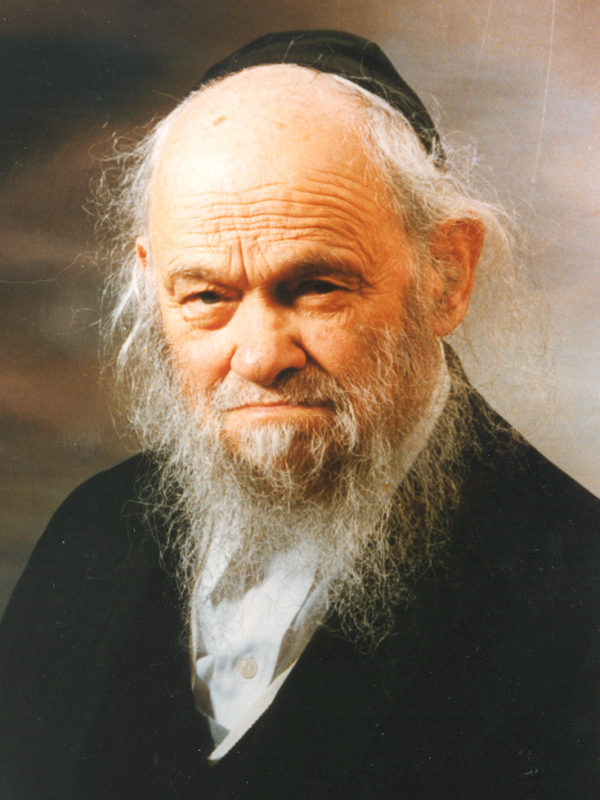 After the war, when he heard that there were 18,000 Jewish children that no one undertook to provide Jewish education to in Morocco, he decided to go to Morocco to develop Judaism.

He continued his work in France and installed his yeshiva in Lyon. His students from Morocco followed him to Lyon. The reputation of his yeshiva was not done: All the students of the Russian yeshivot came to study in his yeshiva before going to study in America. Then the yeshiva moved to Baye and finally to Publein near Meaux, about 50 km from Paris.

The state gave him a building and he was able to establish his yeshiva there. Many of the great tzaddikim of the generation went to his yeshiva (some even to study there) and found that even near Paris, there could be an authentic yeshiva, imbued with the values ​​of Judaism, the Torah study and mussar like Novardok’s.

when his Bachurim started coming of age to marry, he created a girls seminary girls in Trilport so that there would b a continuity. Many Jewish families then formed.

In 1960 , in the spring, the yeshiva moves to Armentieres. Rabenou bought a large estate (Domaine de Vignois) with a castle without water or electricity. Although life was rather rough there was no question of leaving this place. French law allowed him to enlarge his institution. That’s what he did by building 100 homes in Armentières .

Between 1965 and 1970 , the wave of Moroccan Jews arriving at the yeshiva was running out of steam to cope with a massive influx of Israelis.

In 1973 , Israel, Moroccans and Argentinians are essentially members of the yeshiva.